This is the only remaining furnace of the three that were used during the height of the steel boom in Puerto de Sagunto. The 64-metre high structure was constructed in 1922, reconstructed in the 1960s and recently restored. At a temperature of one thousand degrees centigrade, the furnace formed the iron and steel used on large-scale construction projects in the 20th century. Following its restoration, the furnace received the Europa Nostra Prize 2012 (European Union Cultural Heritage Prize). It is possible to visit the furnace, discover how it worked and learn about the steel industry that gave rise to Puerto de Sagunto. The structure comprises a tank (the upper part), gangways, a loading mouth and the crucible (which held the liquid iron).  The blast furnace was shut down for the final time in 1984. 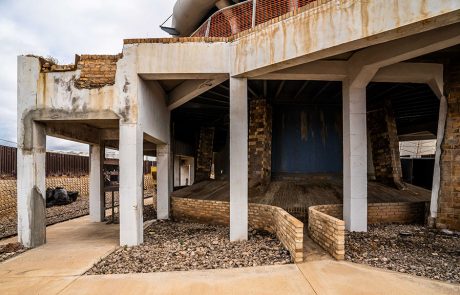 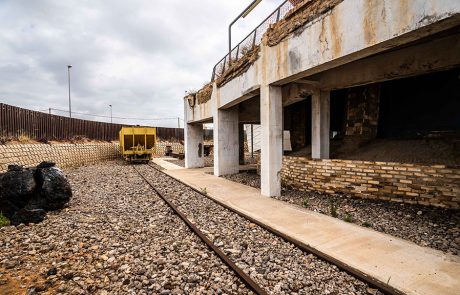 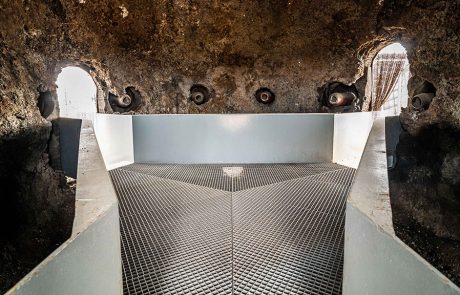 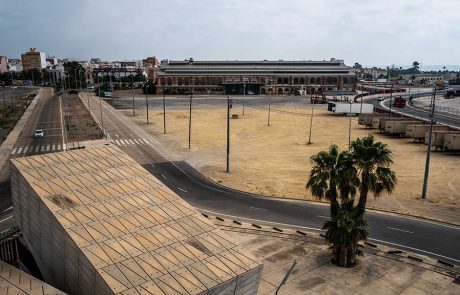 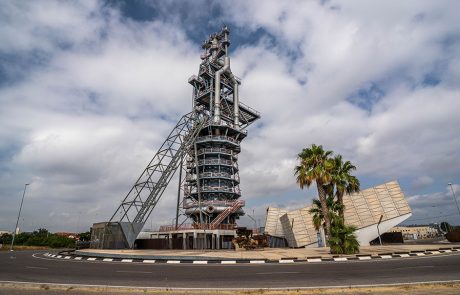